What is the Fairfield Five?

The Fairfield Five is partnership formed by five Chief Elected Officials whose primary goal is to generate economic growth and employment opportunities in Lower Fairfield County. The Fairfield Five uses its robust commercial real estate portfolio and various quality of life attributes to promote not just our own communities, but all of Fairfield County and the State of Connecticut as a whole.

Why this partnership was formed?

Together the five communities make up the commercial hub of Lower Fairfield County.  For our cities and towns to collectively compete against other regions in the tristate area, and across the country, we must offer a robust business climate, a talented workforce and diverse living options for businesses and individuals.

We are highlighting the “Five Cs” of the collective communities:

1) Cost: The overall cost of living is 58 percent less than in New York City.

2) Connectivity: Connectivity refers to our infrastructure, mainly the Metro North railroad and the I-95.  Because of our unique proximity to New York City, this infrastructure is critical to our long-term success.

3) Capital: Capital refers to both the human and financial capital that is available here in Fairfield County, including an adult population of which 24 percent holds a graduate or professional degree.

4) Community:  Our communities are a reflection of our desirable top-rated schools and universities.

5) Culture:  Culture addresses the abundant arts and cultural offerings, as well as the quality of life that’s gained from either our bucolic, waterfront or modern city habitats.  Our cities and towns have proven fiscally stable with our local mill rates and now seek economic growth with support of the State.  We all have significant commercial centers and a long-term commitment to a vibrant economy.  As a result, businesses can feel confident investing in the region. For continued success, we collectively prioritize long-term investments to the region.

The Fairfield Five formed its coalition in 2017, and since then it has hosted two business conferences highlighting the many benefits of relocating to our region. We have committed our own local resources from Economic Development Directors to Operations Directors, Chiefs of Staff and CEOs, as well as municipal funding, private donations, volunteers, and in-kind services.  We do this with media coverage and support within our communities.

See the Fairfield Five presentation for all the reasons to consider Fairfield County, CT.

For more information on donations and support of the Town of Westport’s Fairfield Five activities, contact Sara Harris, Operations Director. 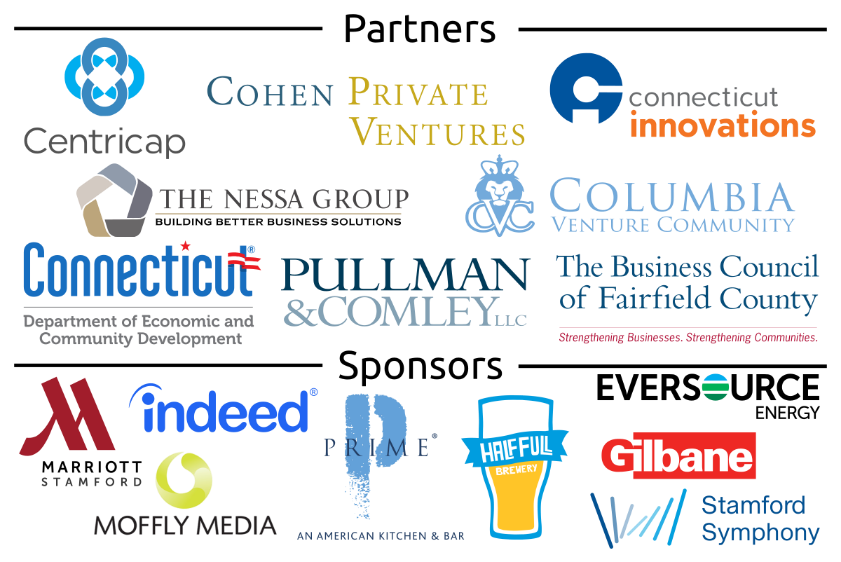