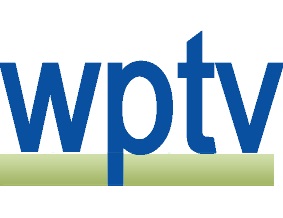 Under FCC regulations and Connecticut law, all video and cable companies are required to carry community-based programming, often referred to a PEG (public – education – government) channels

Archived meetings are available at the website videostream page. This is especially useful for those who do not subscribe to one of the television providers.

Westport's two channels are managed by the Office of Information Technology.

The town broadcasts live meetings weekly for an average of 8.5 hours per week and rebroadcasts the recorded video programming as needed.

We carry live meetings on Channel 79 and 6020 for following town boards and commissions:

During elections, we broadcast live coverage of candidates’ debates.