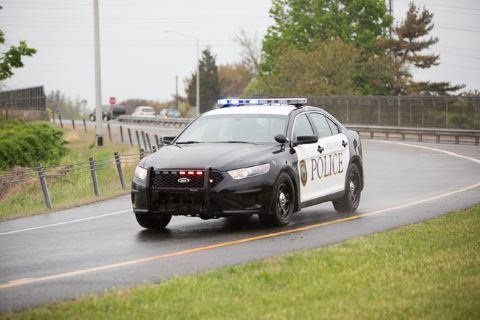 The Westport Police Department Patrol Services Bureau provides the foundation for department operations. As such it is the largest of the divisions that make up the Police Department. The officers assigned to patrol are responsible for the delivery of police services 24 hours a day, seven days a week.

The core duty of the Patrol Services Bureau is the prevention and detection of crime and the protection of life and property of all citizens. The assigned 43 uniformed officers and supervisors comprise a little less than 70% of the Department's 2019 authorized strength of 64.

In order to effectively serve the citizens, the Patrol Services Bureau has made continuous efforts to maintain effective communication using modern technology and equipment. All patrol vehicles are equipped with Mobile Data Computers which link to the State and National crime computers as well as the department intranet. This allows the officers twenty-four hour real time information and instant updates.

The Patrol Services Bureau is divided into three work groups comprised of approximately 11 patrol officers and up to 3 supervisors. These officers work across 5 different shifts, ensuring that officers remain on patrol throughout the day. Many of these officers also serve on the department’s many specialized units.

The Westport Police Department is the primary First Responder on all medical calls within the Town of Westport. Every officer is trained to a minimum Emergency Medical Responder level and many are certified Emergency Medical Technicians. Each patrol car is equipped with medical kits, oxygen, and Automated External Defibrillator's (AED) to provide high quality, professional emergency medical treatment until the arrival of EMS units.

In 2011 the Ford Crown Victoria Police Interceptor ceased production. The Westport Police Department, after a 3-year test and evaluation period with Dodge, Chevrolet and Ford vehicles, has transitioned its fleet to all-wheel drive Ford Police Interceptors and Interceptor SUVs.