In 2005 the Westport Police Honor Guard traveled to Washington, DC in honor of Auxiliary Officer Aldo Santini, the first fallen Westport officer to be memorialized on the National Law Enforcement Officers Memorial.

The Honor Guard participates annually in Memorial Day and Veteran's Day ceremonies honoring those who have served and died for our country, and regularly joins with their colleagues in the Fire Department Honor Guard at various Town functions such as inaugural events. 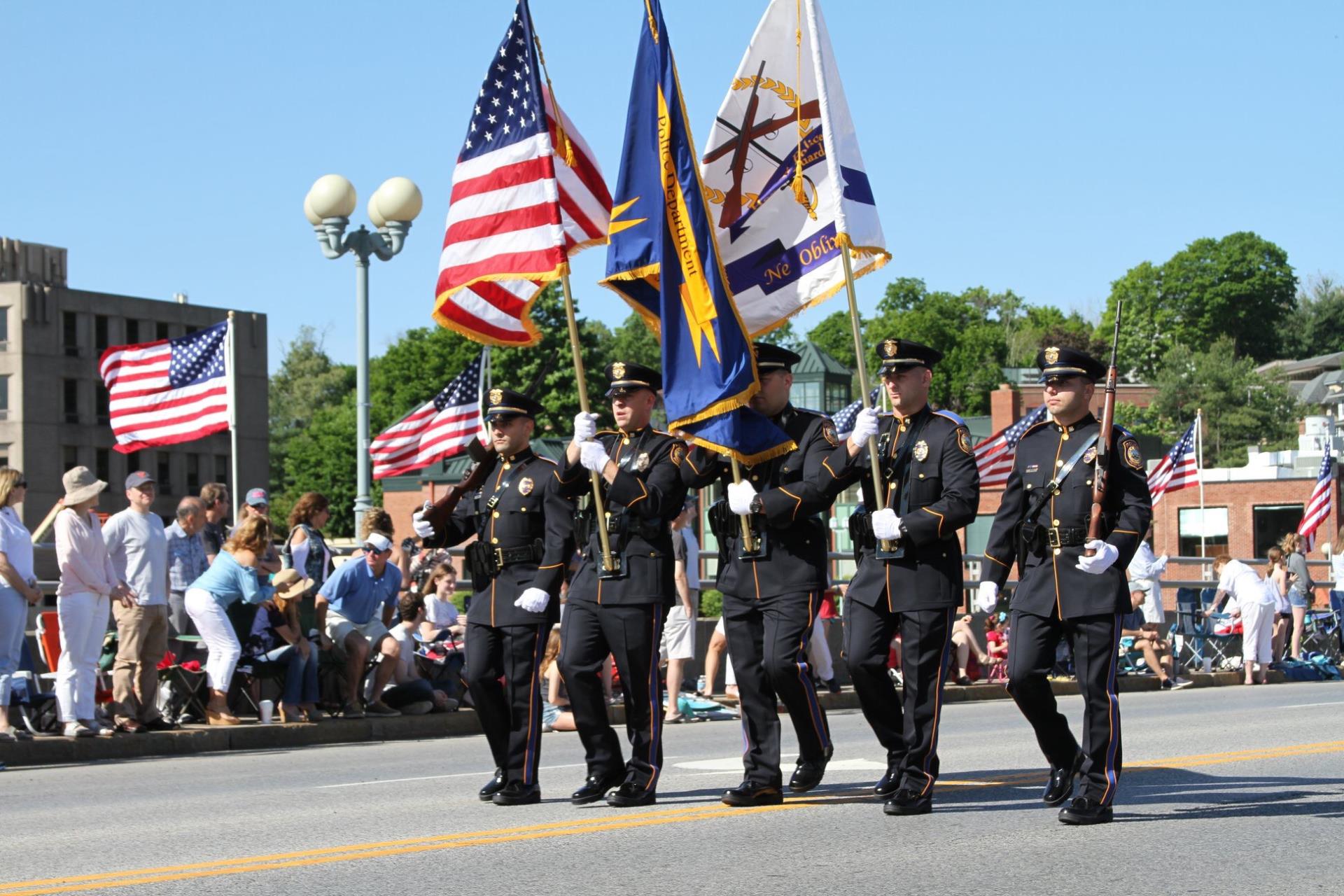